As an Amazon affiliate, we earn from qualifying purchases.
Spread the love

While looking at the company's achievements, it's hard to imagine that Michael Kors started with such humble beginnings 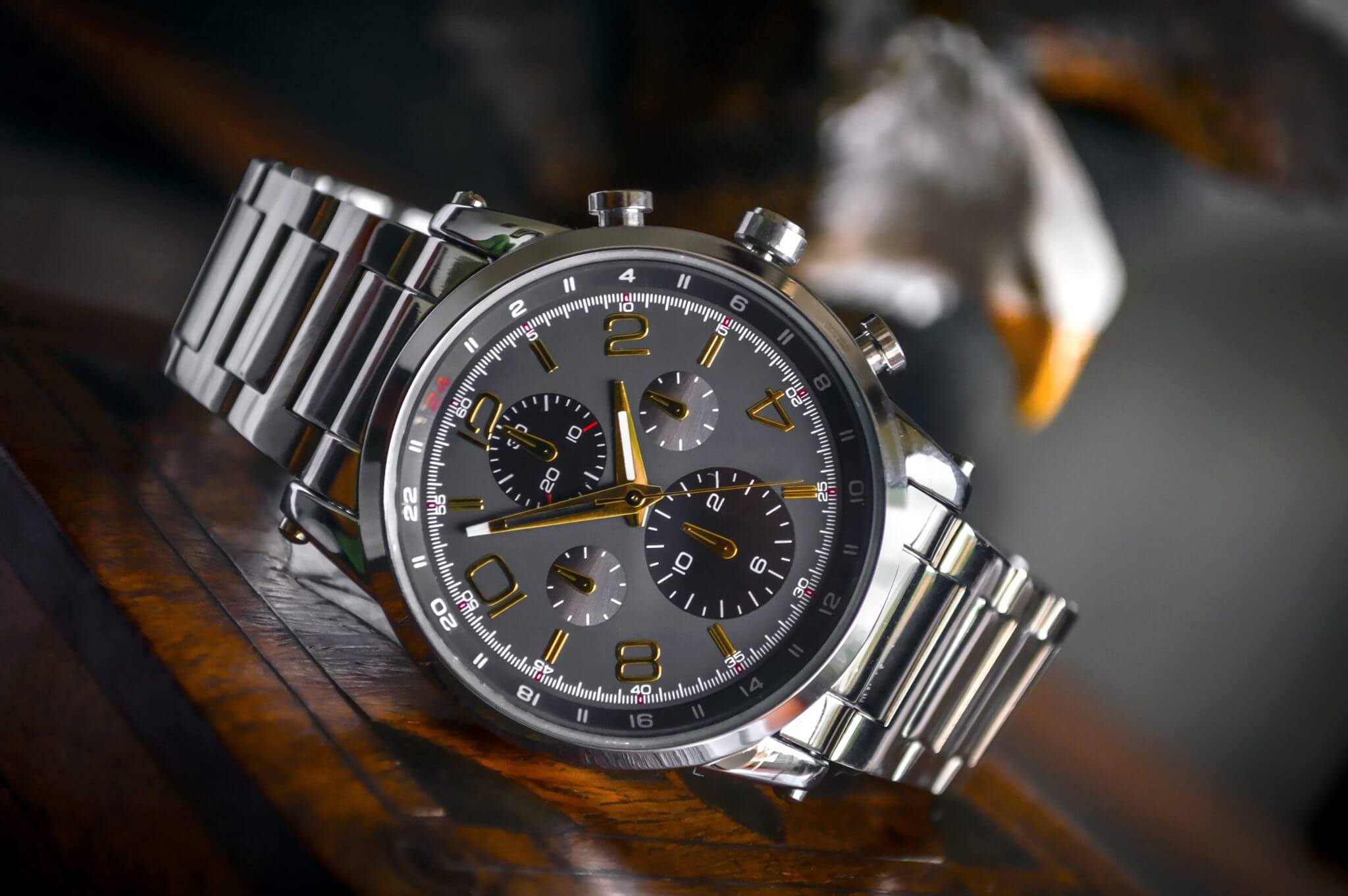 Back in 1980, Michael Kors started his line of design while working for Lothar's, a clothing company that is largely based in Manhattan, New York.

Because of the great combination of uniqueness and functionality in the design of Michael Kors, the company became an instant hit.​

In fact, in 1981, Michael Kors separated from Lothar's and then launched his own company. By 2004, Michael Kors launched its line of timepieces.​ [Source: Biography.com]

These days, there are already a lot of different Michael Kors watch review to read. However, just because Michael Kors is mostly a clothing brand, it does not mean that their watches are sub-par.

It's also common for Michael Kors watches to incorporate Mother Of Pearl or Swarovski crystals on the dial face.​

Michael Kors watches are such a huge hit that they spawned hundreds (or perhaps thousands) of different variations and versions.

This may be a cause for confusion, but we'll help you by simply presenting the best Michael Kors watches review for women in 2019. 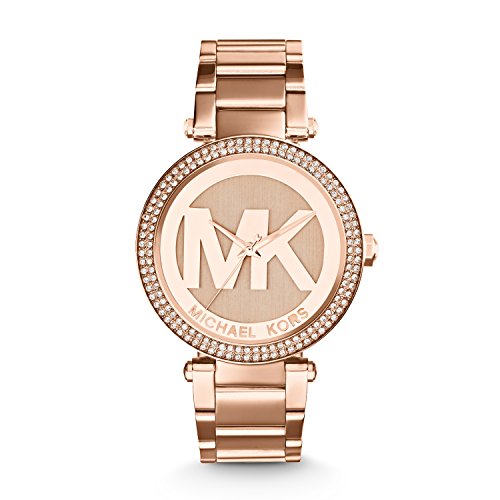 First, let's talk about the aesthetics of this watch. The main color tone is rose-gold, which is great as it's elegant and it exuberates sophistication.

It's a watch that a lady can wear on formal occasions.

The watch also features a huge MK logo on the face dial. If you are a big fan of the Michael Kors brand, then you would love this watch.

The watch also features two rings of crystals outside the face dial, and the gleam they make is very noticeable.

On the technical aspect, the watch is housed in a stainless steel case. This means the watch is fairly durable (especially when you consider the price).

It also means that the watch is not going to rust anytime soon.​

Learn About: How to Prevent a Watch From Rusting?

If this watch has one flaw, then it may be the bezel. Some women find it too large and it constantly makes contact with the skin. In other words, women find the bezel annoying to the wrist.​ This watch is featured first on our Michael Kors Watch Review. 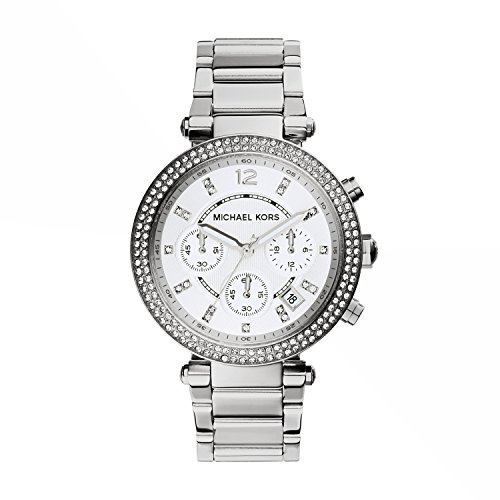 The first thing that makes this watch unique is that it's a chronograph watch. This means it features three smaller dials which act just like a stopwatch.

This makes this specific watch not only very aesthetically pleasing but also one with an added functionality.

The primary color is silver. However, the tone is not very shiny, so it won't have that "look at me!" kind of appeal.

On the other hand, it's also not a dark silver that the color tone becomes more appropriate for men. It's somewhere in the middle. We have chosen this watch as second in our MICHAEL KORS WATCH REVIEW list.​

​The watch, like the first one, features two layers of crystals outside the face dial. Because of the crystals and the way they are designed, you'll never mistake this watch to be not for women.

Another feature of Michael Kors Women's Silvertone Parker that is worth mentioning is its water resistance of up to 30 meters. The watch is perfectly fine to shower with, but it's not recommended that you swim with it for extended periods of time. 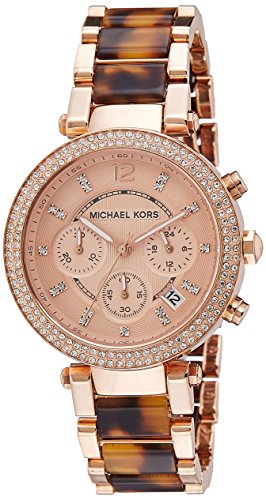 Just like the Michael Kors watches that are mentioned above, this one also comes with two layers of crystals that surround the outside part of the face dial.

However, one thing that sets this watch apart is the presence of special crystals that are on the face dial itself.

Hence, if you are fond of crystals in watches, then it's an excellent timepiece to have.

If there's one downside to the Michael Kors Women's Silvertone Parker, then it's probably the size. The watch falls under the category of "small sized" watch.

Some women love it, and some women just don’t like it. But I would say this watch is perfect for women having a skinny wrist. Hence, it's a feature that is worth considering before you purchase this watch.​

We have presented you with 3 of the best Michael Kors watches for women. While we can help you narrow down your choices, it's going to be you who's going to make the final call.

We'd be the first to tell you that no Michael Kors watch, that is going to be ideal for all women. This means that if an individual watch worked perfect for a friend of yours, it does not necessarily mean that it will also be great for you.

This is because each of these watches has its own pros and cons.

To make a better purchasing decision, it's in your best interests if you pick one that can score the most advantages and has the least disadvantages about your lifestyle, budget, wants, and needs.

Learn About: Best G-Shock Watches in 2017

Nevertheless, we'd like to offer a bit of suggestion to make things easier for you.​

Keep in mind that watches are designed for particular looks.

This factor only becomes more important as Michael Kors is a fashion brand, and it's likely that your purchasing decision is largely dependent on how the watch looks on you.

Broadly speaking, two major occasions concern most watch users - it is formal and casual. Of course, you can further refine this into business casual and black-tie formal.

However, let's make things simpler and stick to formal and casual.

Check out the Michael Kors Watch Collection by LeniGirly

If you are looking for a Michael Kors watch that works great for formal occasions, then the Michael Kors Women’s MK5865 Gold Tone Parker Watch is your best choice. It's elegant, classy and imbues sophistication, while also being subtle.​

Michael Kors Women's Parker Brown Watch MK5538 can also work for formal occasions, but it's a bit bolder and flashier.

If that's what you are going for, then you can go for this watch.

On the other hand, if you are looking for a watch to wear during casual occasions, then Michael Kors Women’s MK5353 Silver Tone Parker Watch is what probably works best.

The silver tone makes it easy to match with any clothing color, and it's flashy enough, but not too flashy to draw too much attention as I explained in this Michael Kors Watch Review earlier.​

​Since we have already covered the aesthetics, next up is functionality. The biggest difference in terms of practicality is the water resistance feature.

If we could recommend between the two, then it's probably the Michael Kors Women's Parker Brown Watch MK5538 because it can work as both a casual and business watch as it's not too "formal."​

We also like the special case of 40mm Silvertone Parker Chronograph Watch. Despite only featuring a 30-meter water resistance, it’s a great watch to have for casual occasions.

And, let’s face it, seldom does an occasion require you to be in a formal dress and to swim for long periods of time.​

Hence, just as long your work or lifestyle does not require you to spend too much time underwater, then Michael Kors Women's 39mm Silvertone Parker Chronograph Watch is still a good buy.​

Michael Kors is one of the most known brands in the fashion and accessories department. If you are a big fan of the brand or you only want a watch that has a great combination of aesthetics and functionality, then Michael Kors timepieces are great options. 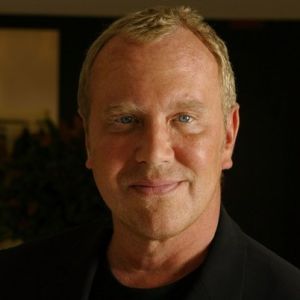 Having said that, we'd like to stress that there's no such thing as a "perfect" watch for every woman. It all depends on your purpose, budget, preference, and lifestyle.

Hence, to make a better decision, you'd want to optimize and choose a watch that can give you the most advantages with the least advantages as possible.​

Nevertheless, since you will be purchasing a Michael Kors watch review, that means that you can hardly go wrong no matter what kind of watch you settle on.

This is because Michael Kors puts a high priority on offering timepieces with high-quality materials and craftsmanship about the price.

It's something that is a bit surprising especially considering that Michael Kors is a fashion brand.​ 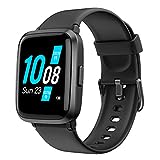 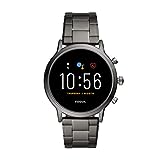 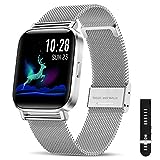 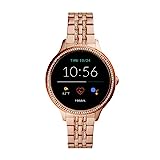 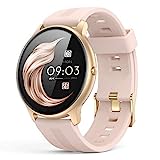 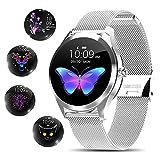